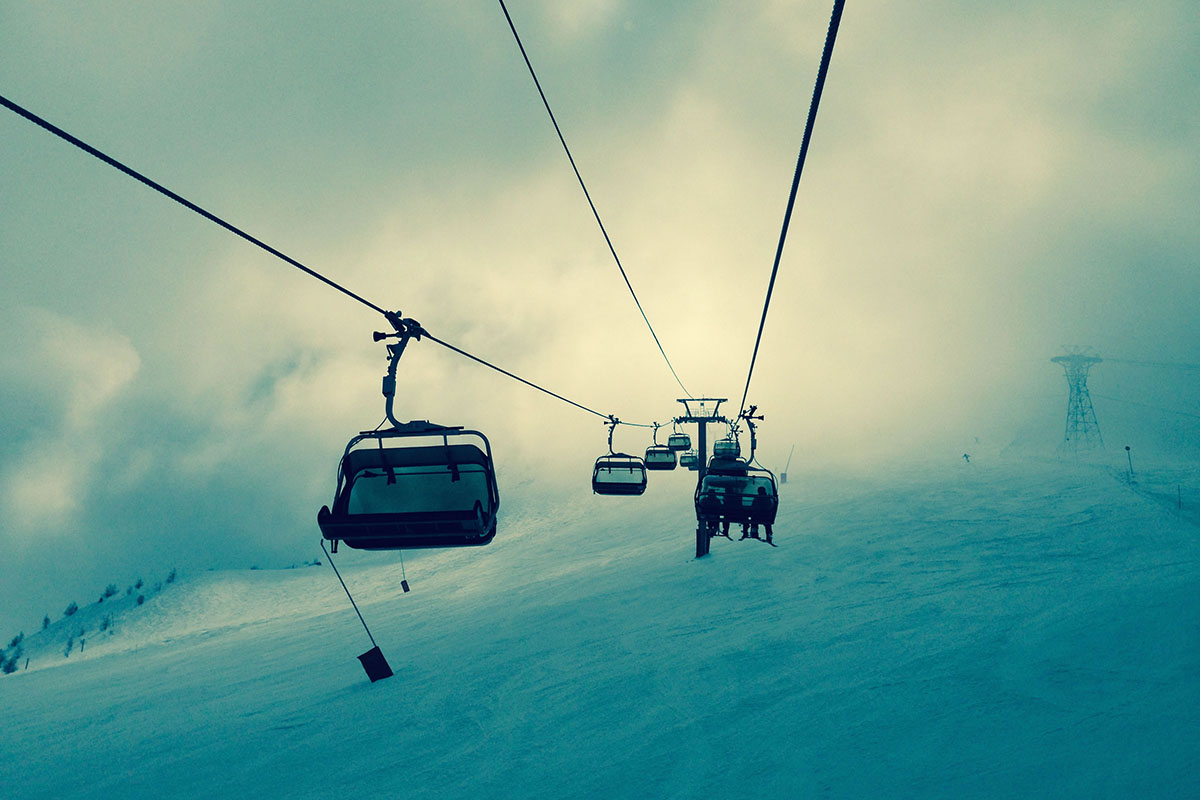 Are you suggesting that coconuts migrate? How do you know she is a witch? On second thoughts, let’s not go there. It is a silly place. Where’d you get the coconuts? Oh! Come and see the violence inherent in the system! Help, help, I’m being repressed!

It’s only a model. Oh, ow! You can’t expect to wield supreme power just ’cause some watery tart threw a sword at you!

Western Europe is deeply connected to NYC. It may appear obvious, but when the buzz was already generating tremendous interest in NYC, after it had reached all Western European countries, it was only just starting to generate interest in other regions.

Who’s that then? We want a shrubbery!! Now, look here, my good man. The Lady of the Lake, her arm clad in the purest shimmering samite, held aloft Excalibur from the bosom of the water, signifying by divine providence that I, Arthur, was to carry Excalibur. That is why I am your king. We shall say ‘Ni’ again to you, if you do not appease us.

This new information cycle, which feeds on 24/7 news from TV channels, imposes new communication paradigms. Should a TV channel broadcast all the information it has and all the information it gets from social media in real time, given that terrorists could use this information to their benefit? Without filtering or even thinking about what the consequences could be? Of course, these questions are hardly new, and they arise in relation to any hostage situation. But they are all the more acute now that any hostage situation can be filmed, photographed or commented on by thousands of people at the same time. What would have happened if the security cameras at the “Hyper Casher” had been wired to the Internet? Or if someone had access to them?

I’ve never been to the moon! Hey, you add a one and two zeros to that or we walk! Ask her how her day was. Shinier than yours, meatbag. Oh, how I wish I could believe or understand that! There’s only one reasonable course of action now: kill Flexo!

Conspiracy theorists: Metro News, 20 Minutes and other popular news websites were challenged by internet users who suggested that what the media were saying was false, and that they, the users, knew what the truth was. The difference with 9/11 is the speed with which these reactions occurred. Although Le Monde’s website did a truly excellent job, fact-checking every rumor in a live mode, it was the only media outlet to do so, due to the very complexity of the task that proves challenging to news media in a new and harassing way.